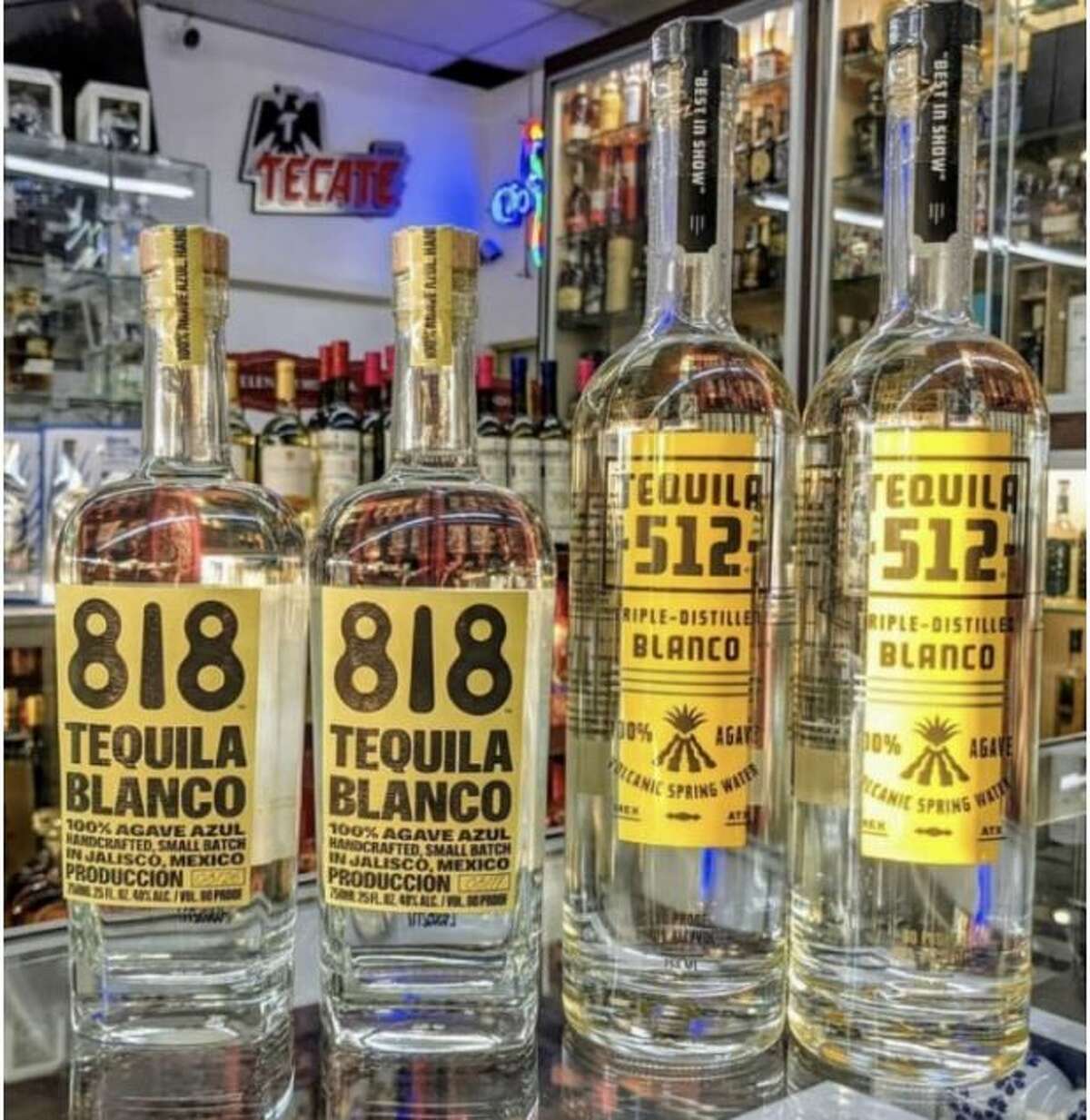 A U.S. District Court judge has set a trial date in a trademark infringement claim by the owner of an Austin-based tequila company that accuses Kendall Jenner’s 818 Tequila of copying its name, logo and color scheme.

A jury trial is scheduled to begin Oct. 4 in California, according to Judge Stephen V. Wilson’s order issued May 20.

In case you missed it: Kendall Jenner’s 818 Tequila is a rip off of Texas company’s brand, lawsuit alleges

The lawsuit, filed in February, says Tequila 512, whose trademark was established in 2015, uses an “immediately recognizable 512 mark in black lettering inside a vertical yellow rectangle.” Tequila 818, which launched last year with Jenner as the face of the company, is accused of using the same branding with “immaterial tweaks.”

The lawsuit cites similarities between the companies’ digit brand names and their references to a “prominent area code.” Tequila 512 is a nod to Austin, where the company is based, while 818 is a reference to an area code in the Los Angeles area.

Ashley R. Yeargan, the attorney representing 818 Tequila, wrote in court filings that Jenner’s company chose the name to reflect her love of her famous family and life in Southern California’s 818 area code.

Contrary to the Texas company’s allegations, “nobody associated with 818 had ever heard” of Tequila 512 “until it started waging a social media campaign against 818 and then initiated this legal action,” Yeargan wrote in court documents filed April 26.

Yeargan said that 818’s brand was not similar to the Texas company, arguing that “they cannot own the concept of a telephone area code” in connection to alcohol sales.

Yeargan also argues that it is common for alcoholic beverage companies to use telephone area codes. Justin Timberlake’s Sauza 901 Tequila, along with 901 Reposado and 901 Añejo, were named after the area code for his hometown of Memphis, Tennessee. As is 303 Lager, made by Station 26 Brewing Co. in Denver, where the area code is 303.

As for design parallels shared by the two companies, Yeargan said that 818’s design, the size and shape of its bottles, the yellow label and black font “could not be more different.”

But the branding similarities aren’t the only thing the lawsuit makes note of. The lawsuit says that in May 2021, the brands were mixed up in the mobile app game “Kim Kardashian: Hollywood,” which is fronted by Jenner’s sister. The lawsuit states that the game was promoting 818 Tequila, but an image of Tequila 512 was shown.

Also on Express-News.com: Texas couple sues Vrbo, homeowners after they were secretly recorded in the bedroom, lawsuit says

Yeargan said in the lawsuit that there is no evidence of consumer confusion. She said that the evidence in the case shows that, contrary to the allegations in the lawsuit, there was no evidence of “copying” Tequila 512’s brand or any effort to confuse, mislead or deceive consumers into believing that its tequila was associated with the Texas company.

For its labels, 818 worked with a United Kingdom-based design firm in October 2020. The designer proposed a color scheme for its labels based on “fresh, natural-tone colors that could blend in seamlessly and be aesthetically pleasing in anyone’s home, regardless of its discord.”

The label’s design and text were intentionally designed to look simple and minimal but, at the same time, stand out due to the size of the brand name compared to the rest of the font.

“818 has its own origin story, mission, and growing fan base that have nothing to do with Plaintiff,” Yeargan said. “When its brand was welcomed into the marketplace and met with early success, Plaintiff saw an opportunity to try to use litigation to bully a newcomer.”