How authentic branding does wonders for the bottom line 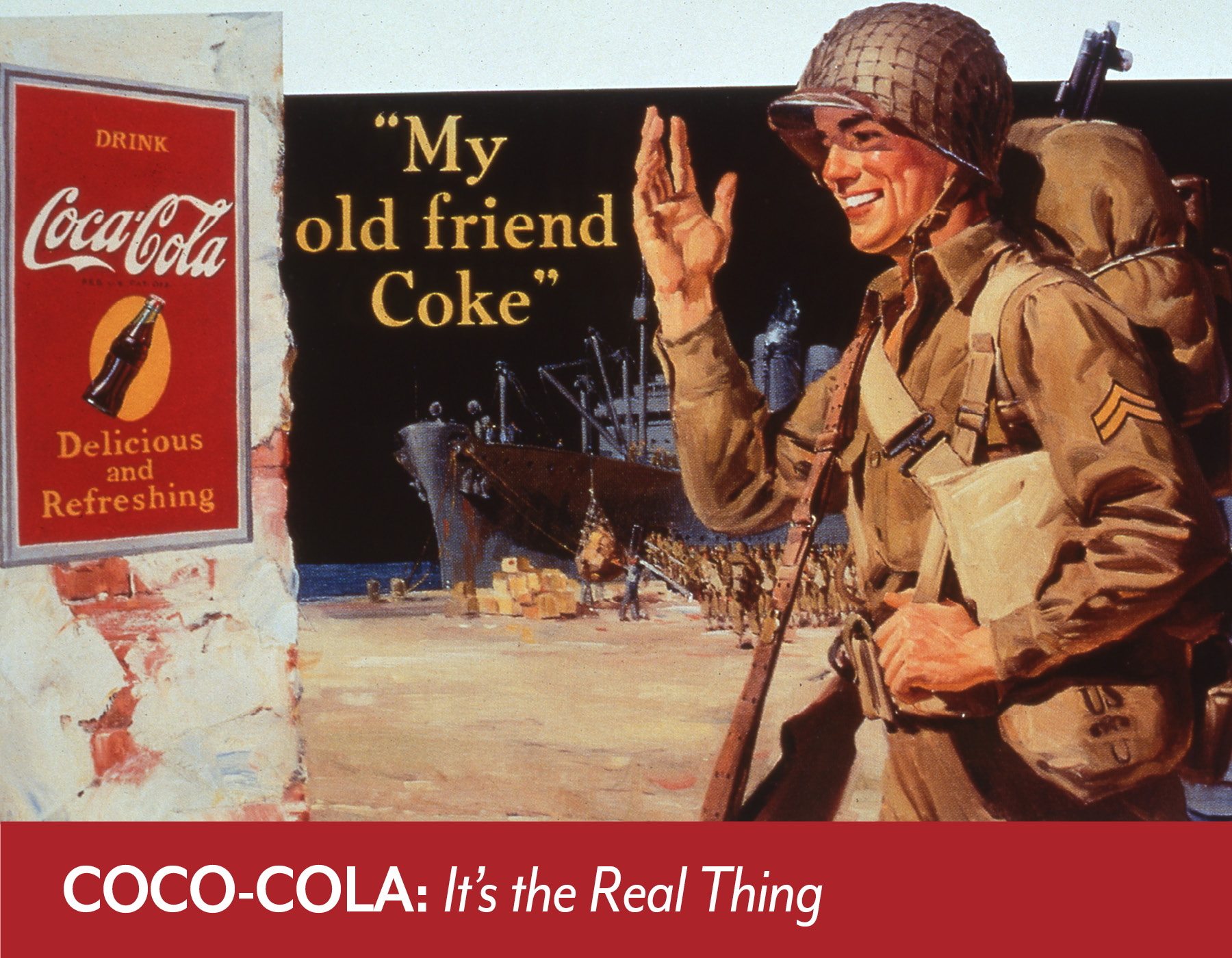 The sense of authenticity – that what a company is doing is ‘real’ and there are valid reasons why they’re doing it – goes a long way with consumers worn down by years of flim-flam marketing.

The reward for this approach to business is a loyal customer base. A global study of consumers by Cohn & Wolfe found reliability, respectfulness and reality are the top three attributes associated with authentic companies – and the qualities most deserving of repeat business. Here are a few companies that have never wavered on authenticity as a stock in trade, and have built empires as a result.

It’s been said that the most authentic brands are true to themselves when telling their story, and Coca-Cola has one of the best stories in the business.

On the blood-soaked battlefields of the American Civil War, pharmacist Dr John Pemberton developed a tonic to help ease the pain of his wounded confederate compatriots as well as wean him off his own addiction to morphine. A tall order, but so tasty was this concoction that returned soldiers developed addictions of their own after the war ended (something that had absolutely nothing to do with key ingredient: cocaine). Pemberton began marketing his ‘nerve tonic’ in the post-war South, and when prohibition laws were passed, he altered the recipe into the basis of the drink – and industry – we know today.

Coca-Cola has marketed itself as ‘It’s the real thing’ for decades since, brandishing its authenticity as a weapon against soft drink competitors which, by implication, aren’t real. Even the New Coke debacle – 1985’s introduction of a revised and powerfully unpopular Coke recipe – played firmly into the hands of the authentic image, allowing Coke to recover from a potentially catastrophic marketing blunder by returning to ‘the real thing’. 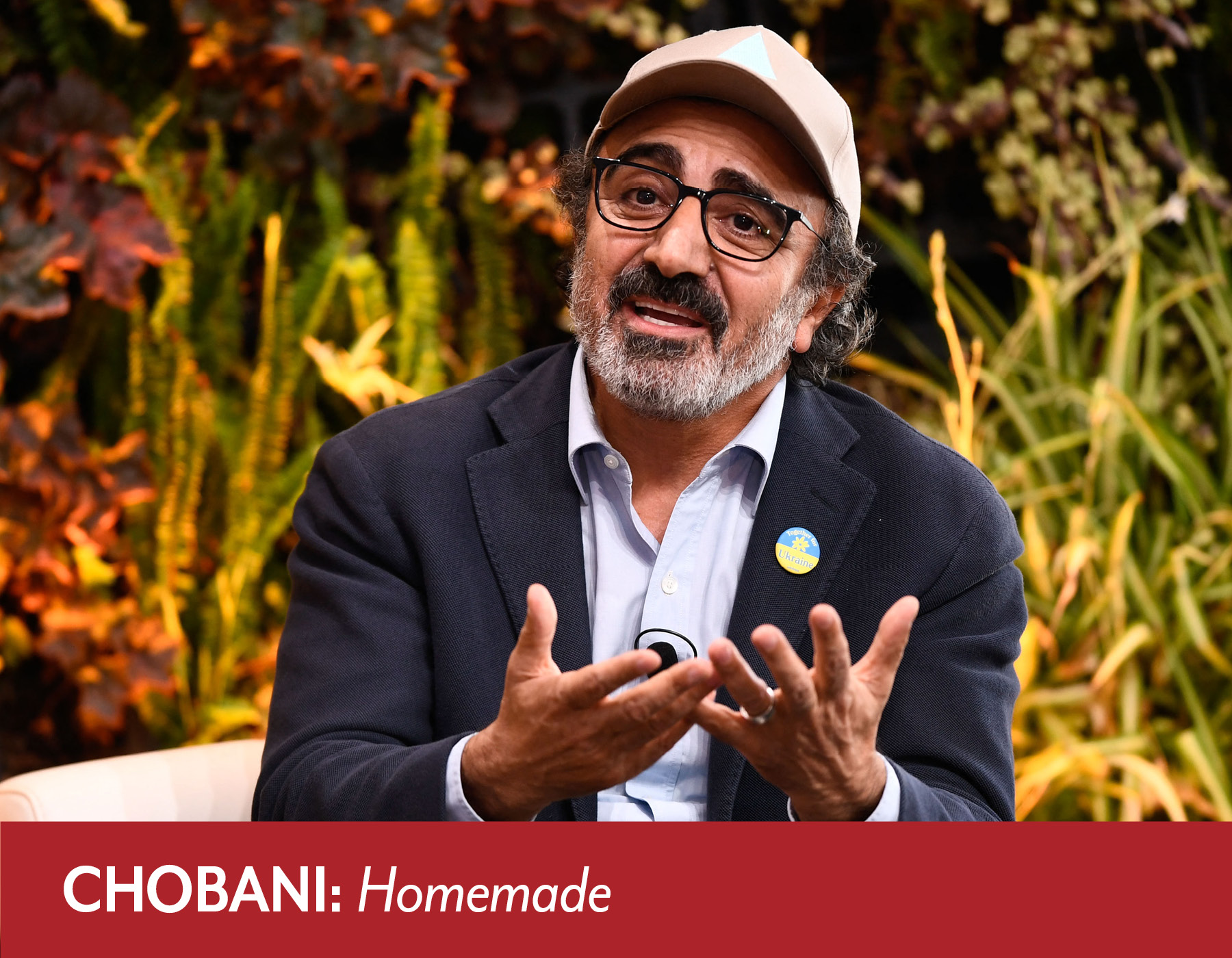 Disgusted by American-style yoghurt upon moving to the US to study, Hamdi Ulukaya resolved to create a product reminiscent of the homemade yoghurt he’d enjoyed as a boy in Turkey. The result was Chobani, which creates yoghurt and other dairy products with the same quality and natural ingredients his mother had never compromised on.

While Chobani is now the top yoghurt brand in the US, Ulukaya hasn’t let billion-dollar returns spoil his authenticity. Not only does Chobani still prioritise nutritious recipes and eschew artificial preservatives, the company has become a major force for philanthropy around the world. 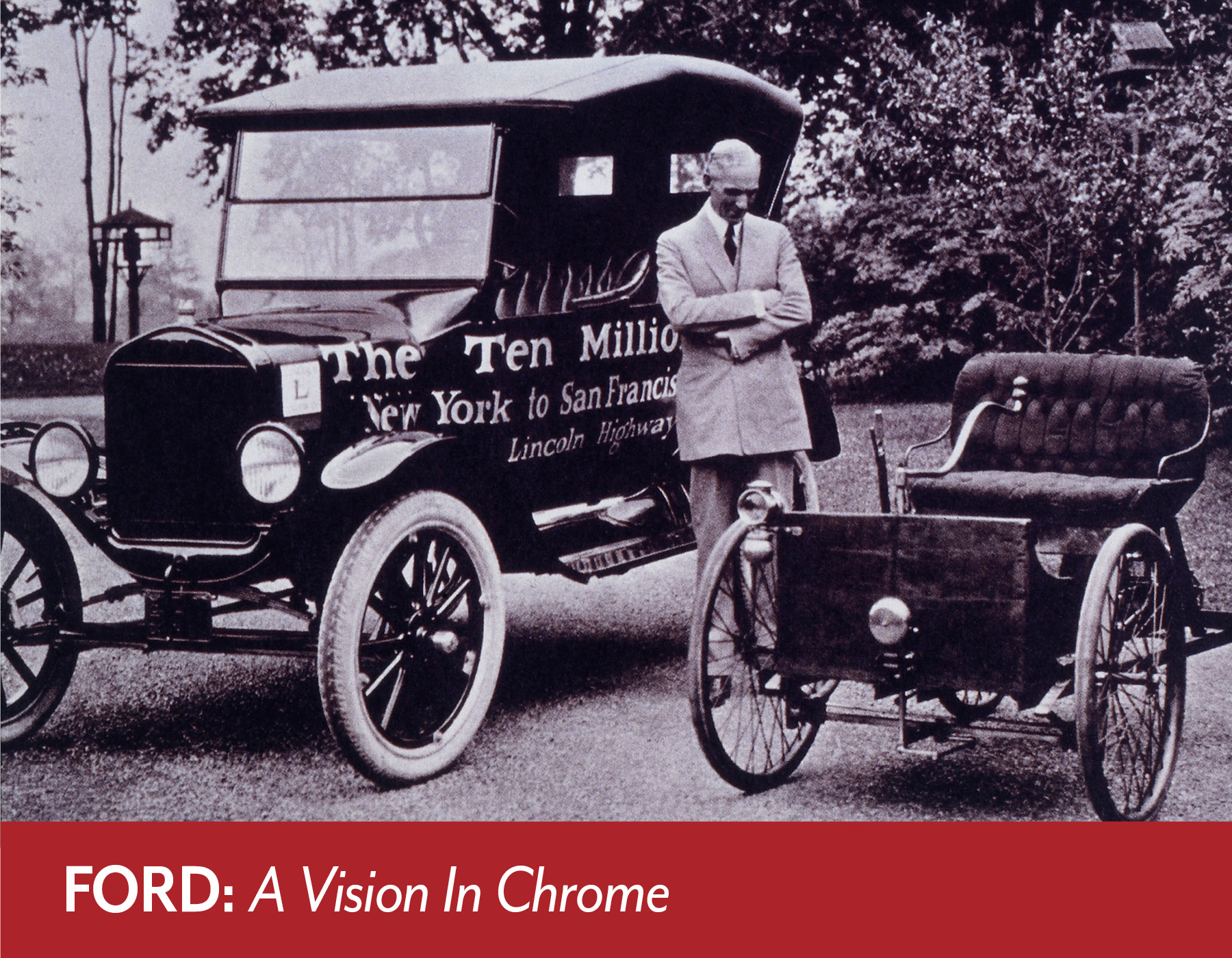 Henry Ford took one look at an industry in its infancy and said, “I can do it better”. An engineer in his own right, Ford had a vision for how cars could be produced en masse at a reasonable cost but without compromising on quality. With the backing of his mentor Thomas Edison, Ford established a factory and began mass producing the Ford Model T, a car that contained many industry first features we accept as standard today.

So well designed was the Model T and so fair was its price that the Ford Motor Company shot to the top of the industry almost overnight. It’s remained there ever since, where it still adheres to Henry Ford’s principles and vision.

The man himself was a loquacious CEO for his time, and even today his quotes still provide inspiration and guidance to businesspeople around the world. Many of these speak to the authenticity he infused in his company: “The gifted man bears his gifts into the world, not for his own benefit but for the people among whom he is placed; for the gifts are not his, he himself is a gift to the community.” 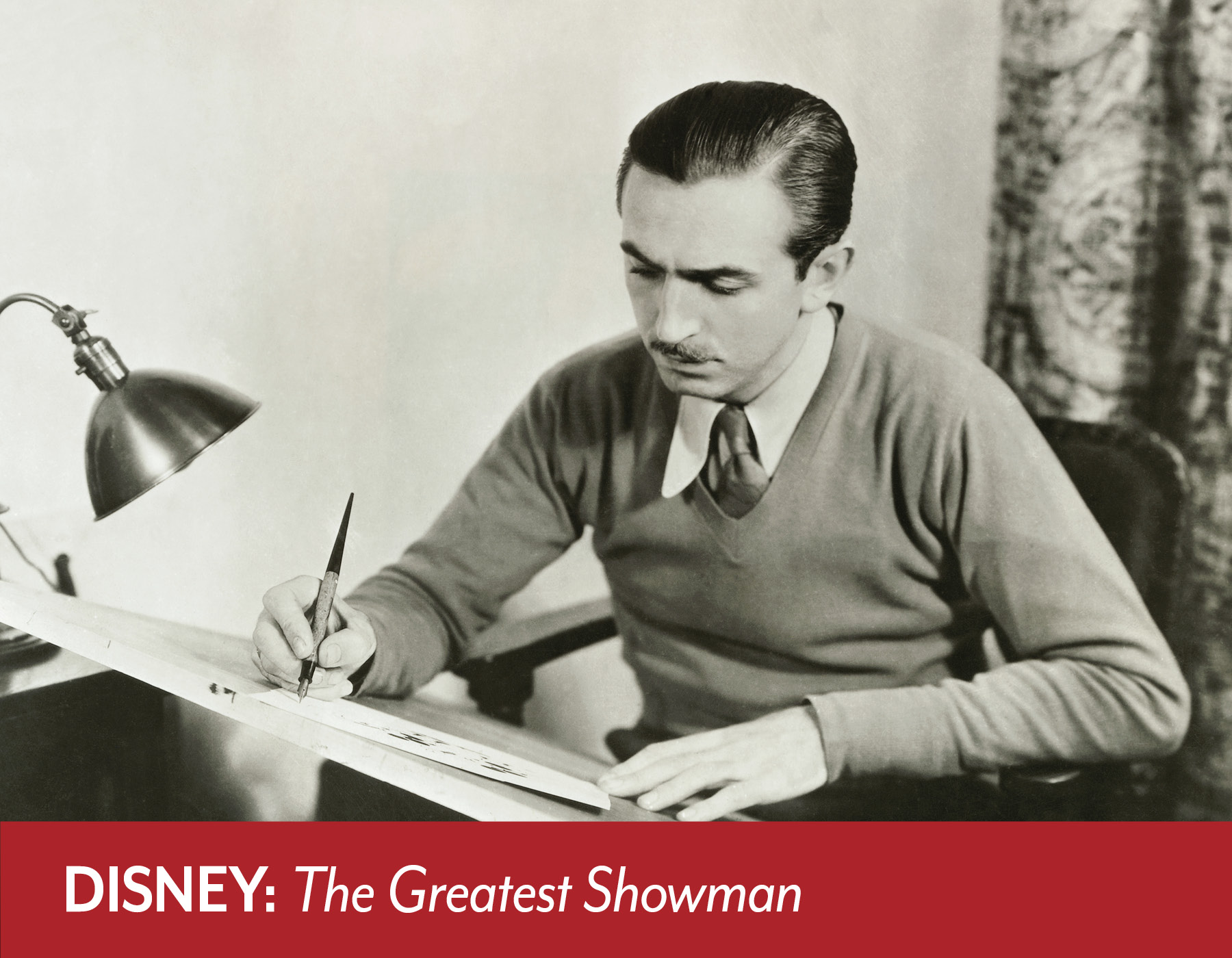 The optimism and wholesome spirit that young cartoonist Walt Disney brought with him to California in 1923 persist today in the creations of the biggest entertainment company the world has ever known. The House of Mouse has become renowned for output that continues to reflect the family friendly sensibilities publicly exemplified by Uncle Walt.

The Disney brand makes many promises: that content will be age appropriate, that audiences can expect a high level of quality and that no expense will be spared on creating that entertainment. Each film or TV show that’s released under the Disney banner, every studio or intellectual property (IP) it acquires has a duty to meet those standards; at stake is the brand’s hard-won reputation.

And with that on the line, it’s no wonder Disney is seen as a bastion of authenticity. 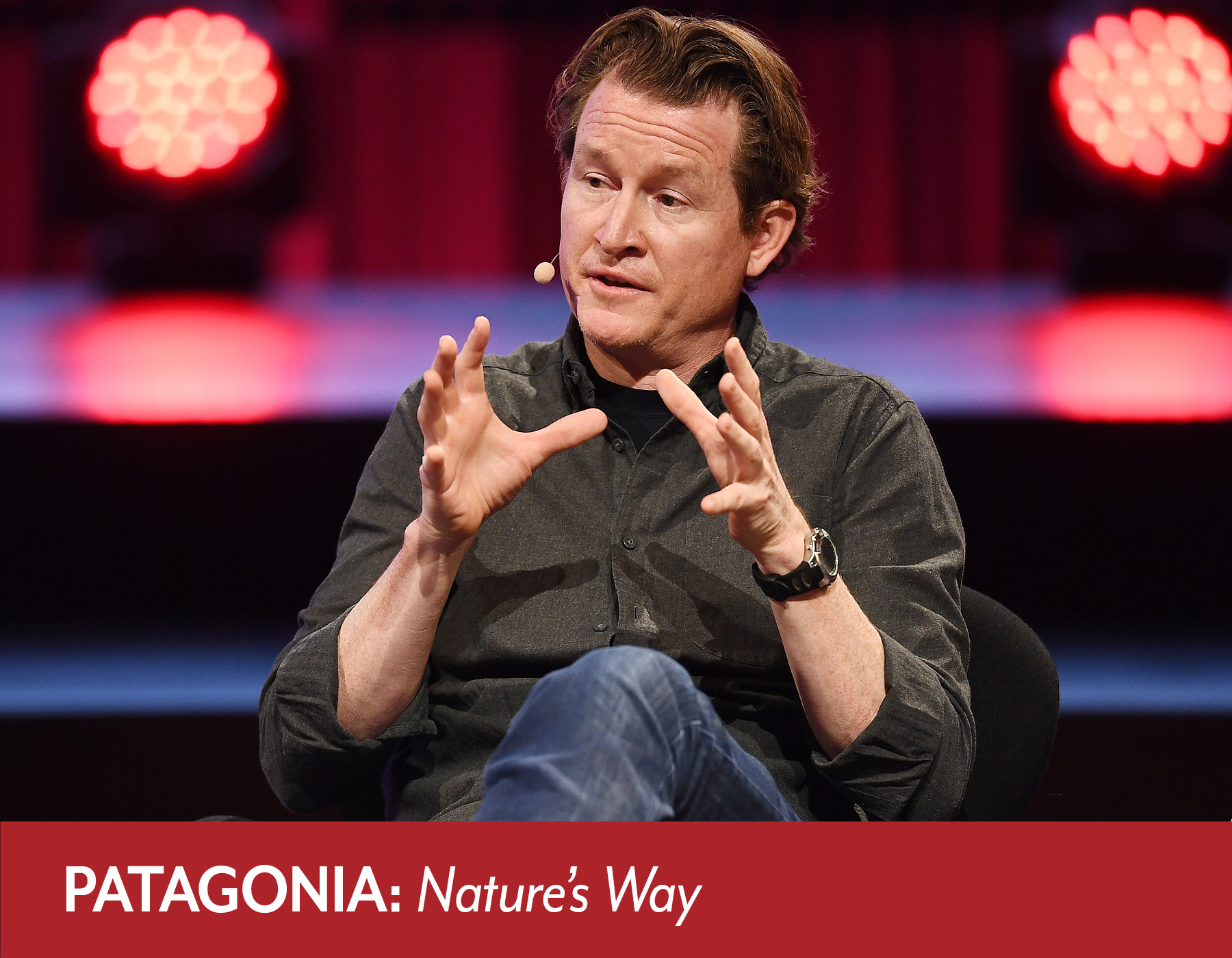 When climate change began to take shape as a serious threat to the planet, many businesses took the opportunity to change their ways and reduce their environmental footprints. Newly established companies took this a step further, building their operations around environmentally sound practices.

Outdoor clothing label Patagonia did just that by dealing with carbon emissions as a focal point of the business. But being carbon neutral didn’t go far enough for Patagonia’s liking; the company has instead actively pursued a goal of carbon reduction not just in its offices and distribution warehouses, but its manufacturing facilities as well.

Patagonia has also committed to renewable energy, forest regrowth, the sourcing of materials with low environmental impacts and environmental activism through supporting not-for-profits and charities. By putting its money where its mouth is, Patagonia has proven its authenticity in the clothing industry. “The climate crisis poses an existential threat,” Patagonia CEO Ryan Gellert has said. “If we don’t clean up our mess, we’ll be history.” 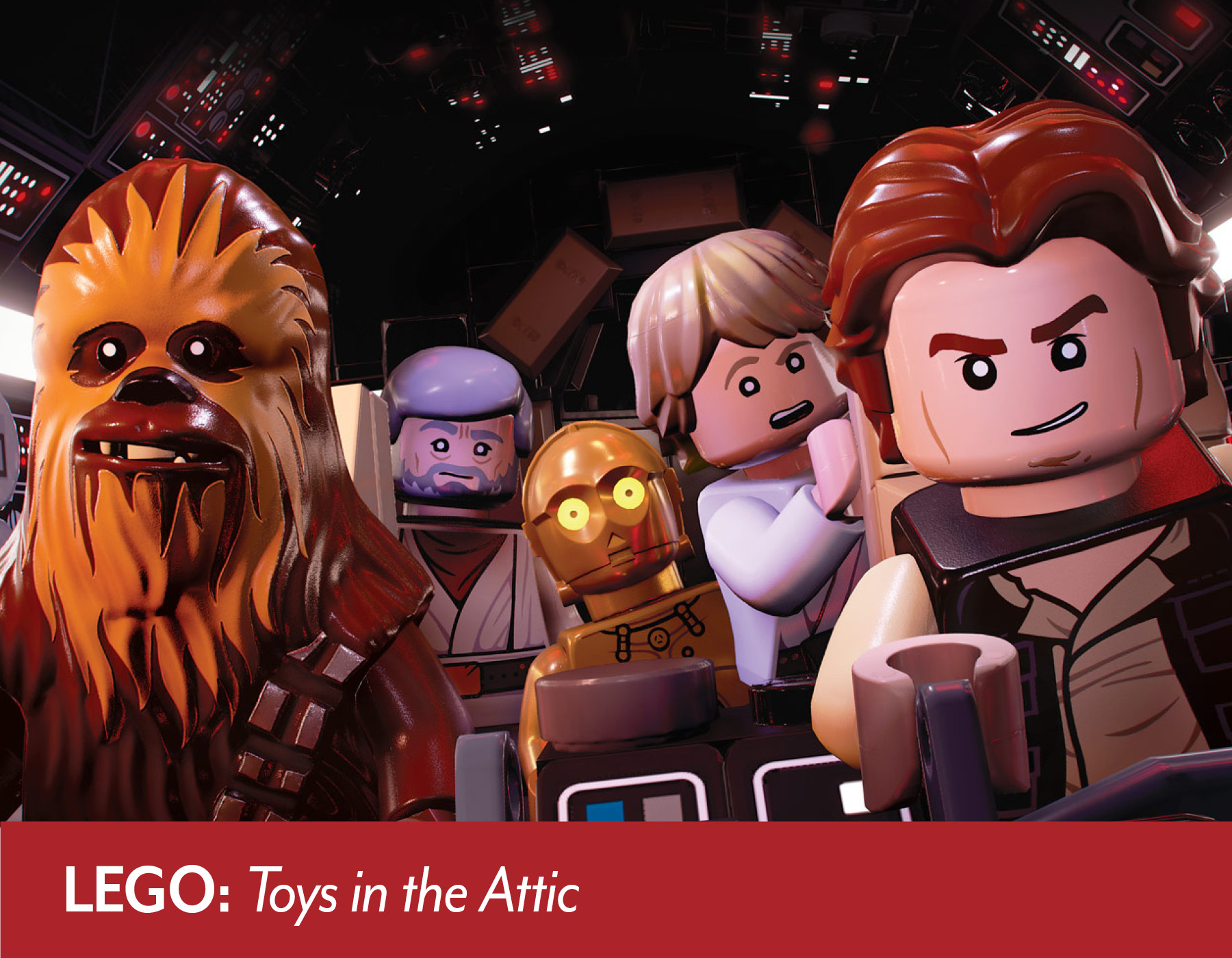 Toymaker LEGO’s name is its game: an abbreviation of the Danish phrase ‘leg godt’, meaning ‘play well’. The brand twice named ‘Toy of the Century’ has become the dominant force in the industry, a brand synonymous with child’s play around the world, and has even taken Hollywood by storm – all thanks to a firm adherence to its values and an uncompromising approach to its craft.

LEGO bricks (originally Automatic Binding Bricks) have come to define creativity and endless possibilities. If you can imagine it, it’s highly likely you can build it out of LEGO. But the biggest test of LEGO’s authenticity came in the 1990s, a time when the toy landscape had shifted firmly into the corner of licensed properties.

While the LEGO name carried its own associations, it wasn’t easily able to compete with the big names of the toy aisle. Rather than be beaten, LEGO joined ’em – but entirely on its own terms. Rather than changing its ways to suit modern tastes, LEGO forced other brands to conform to its standards, from LEGO Batman to LEGO Star Wars to LEGO Pirates of the Caribbean.

The result is something of a renaissance for LEGO, which has brought its authenticity, all-ages appeal and imagination to a seemingly endless number of IPs. Brick by brick, LEGO has built an extraordinarily successful brand on the solid foundation of its values.